Respect is a top priority at Everbase, which is why we provide customers with low voltage technology that will protect their property.

At Everbase, we take time to listen and understand what our customer needs are. We focus on creating positive customer relationships, focusing on what customers need.

We keep up with the change of technology. As technology improves and grows, so do we.

We hold experience with a multitude of companies across the US. We are open to working with any company, anywhere!

Everbase Solutions was initially founded in Farmington, Utah by Preston Colston and his wife in 2007. The initial name for the company was Global Surveillance, and they built their reputation with video surveillance cameras. Over time, they continued to expand, working with well known companies such as Scentsy Candles and opened an office in Boise, ID in 2010. Just 8 years later, they opened an additional office in Denver, CO, and expanded into an all inclusive low voltage/technology contractor with the name Everbase Security Solutions. Eventually, an increased need for security system design led to Everbase Consulting Solutions which was led by a licensed architect. 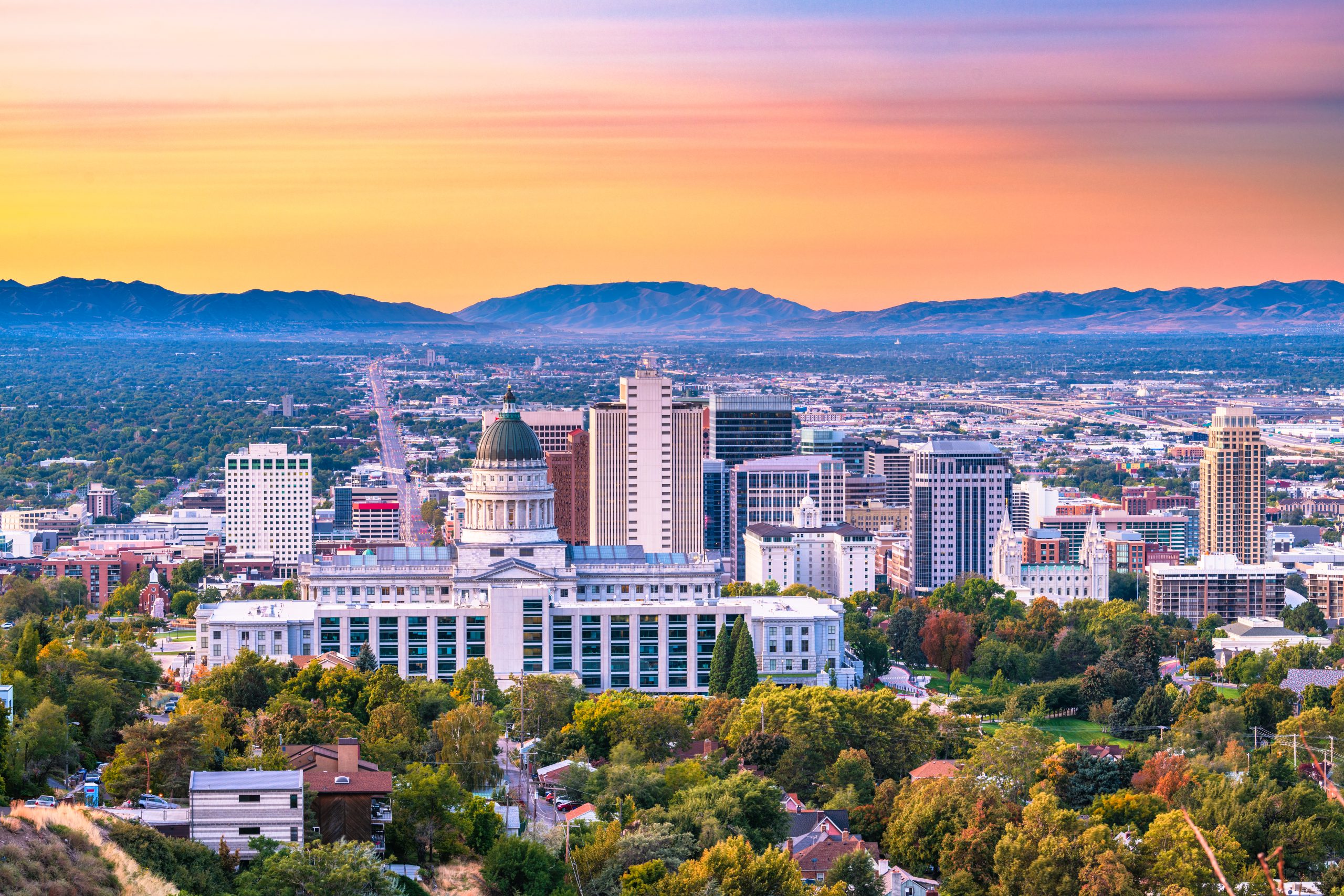 The multiple branches of Everbase weren’t serving their clients as well as they knew was possible, which inspired an all-inclusive “agency solution” that became a procurement of all technology and included ongoing support once a project was complete. These branches were brought together as what is now known as Everbase Solutions.

Today, Everbase Solutions is focused on providing customers with low voltage technology that will protect their commercial properties. Every day is an opportunity to create a positive client experience, taking clients through the design phase to system installation and providing ongoing support throughout the life of their solutions. Our pride is staying ahead of the ever changing technology curve and providing clients with a product and service that will keep them protected for years to come. 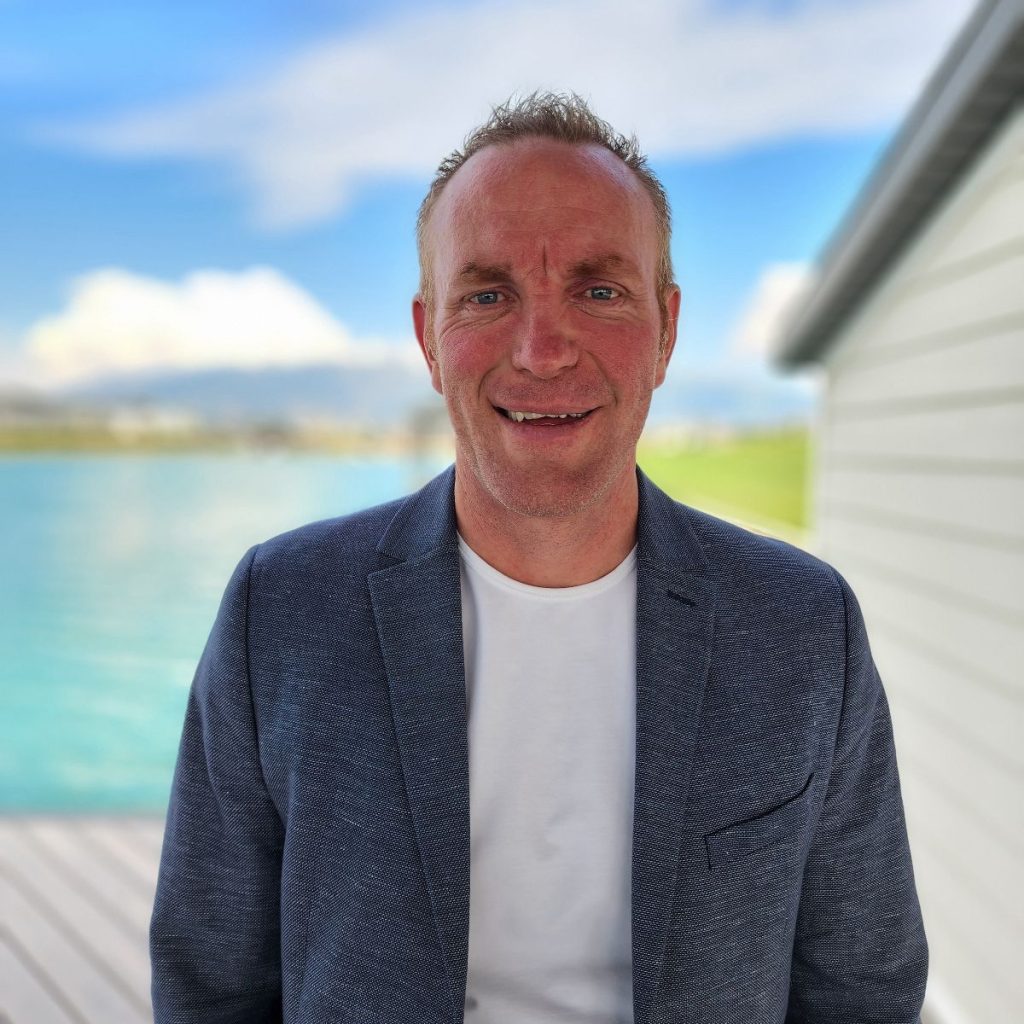 Preston has been in the security industry for 19 years and has focused his career on the technology aspect of low voltage systems. Starting his career in the installation, labor, and project management side of the industry, he has a strong understanding of complete solutions. Preston has extensive experience in taking a project from concept and design through installation and final commissioning. Preston has managed projects throughout the United States and across multiple verticals including enterprise commercial, manufacturing, c-store and MDU. 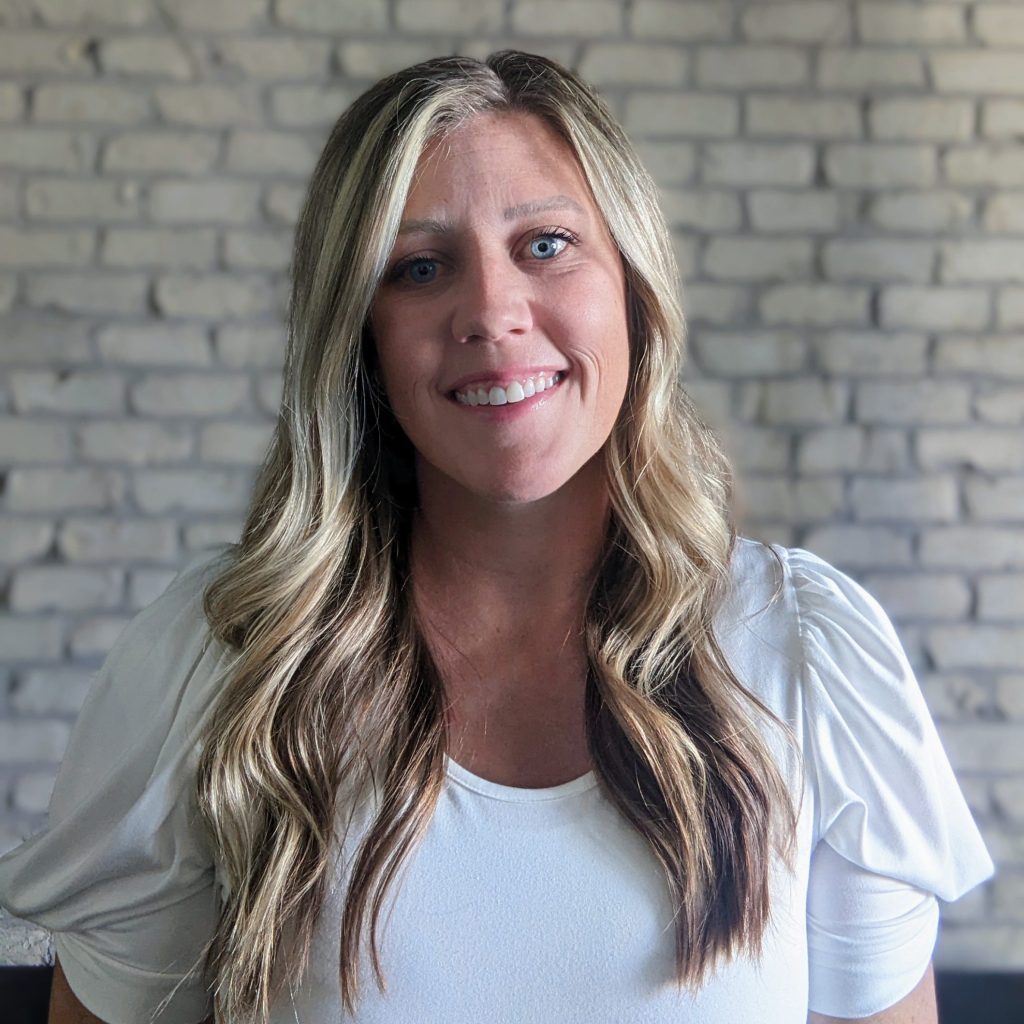 Elizabeth has 15+ years in accounting and plays a critical part in developing plans for growth to increase company profit while also reducing expenditure. Working closely with the controller and accounting team, she oversees the department to execute the company’s financial strategy. Elizabeth assists the CEO to develop financial plans. 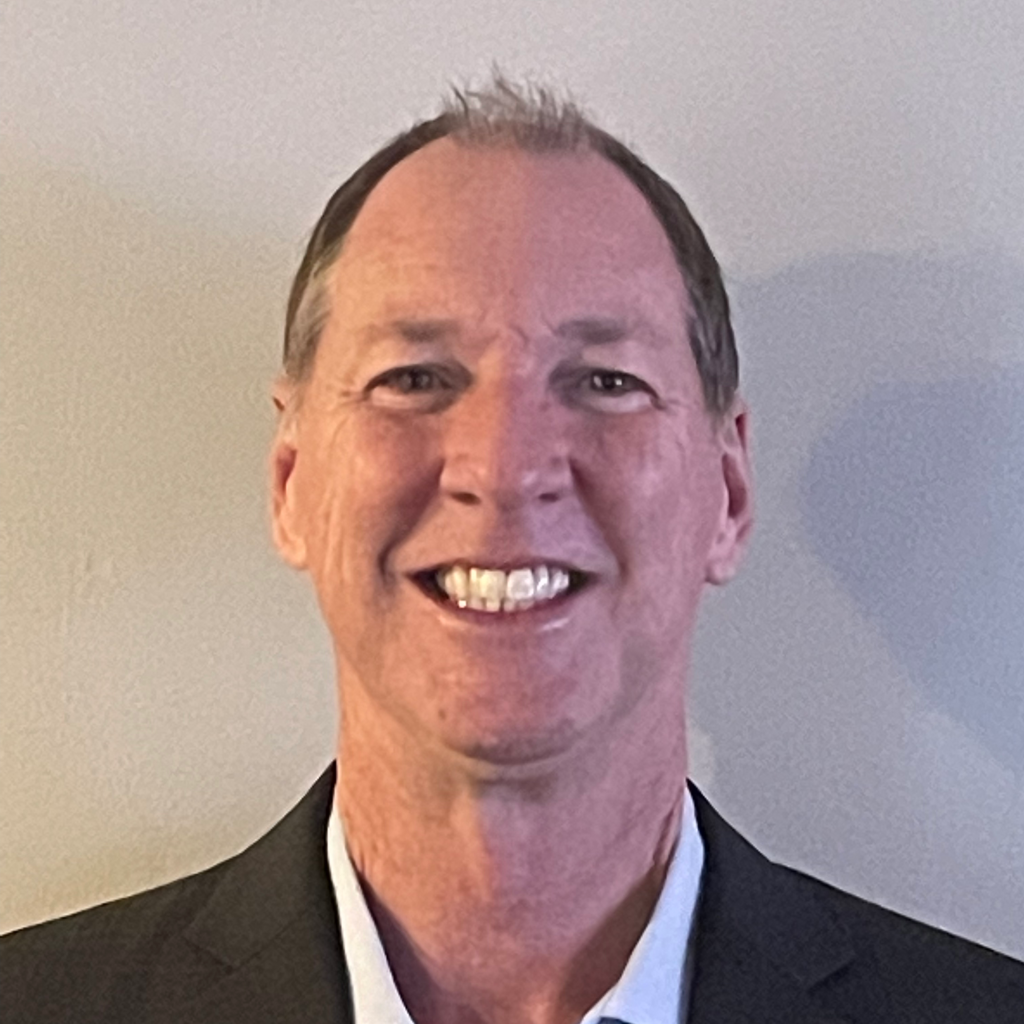 Erik has been in the security industry for 16 years with extensive experience in sales management, project management and is directly responsible for setting standards of operations and maintaining workflow procedures. This also involves ensuring quality control is maintained throughout each project. Erik works closely with the project managers to ensure company standards and best practices are implemented and adhered to in the field. Erik manages the profitability of the company and works closely with the CFO to help establish the company’s direction. 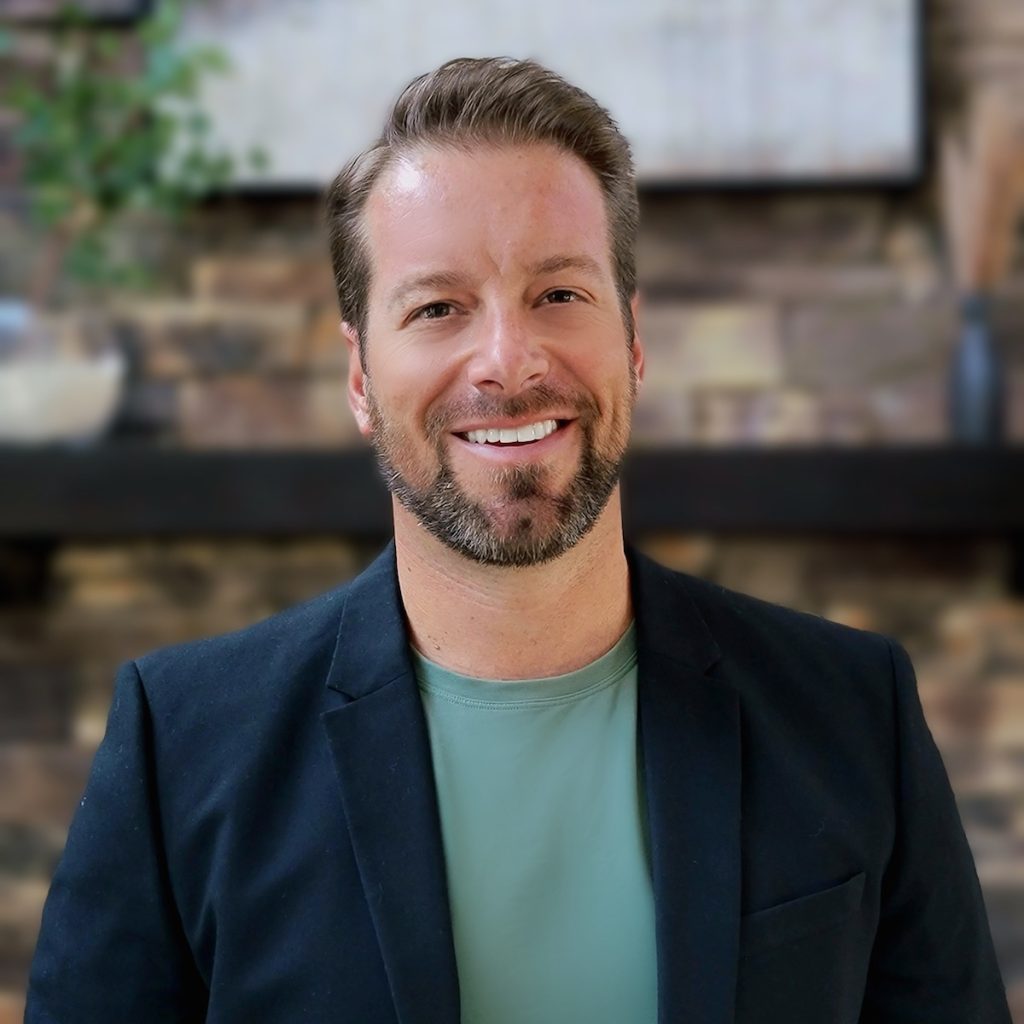 Todd has been in the Security Industry for 20 years and has extensive knowledge both designing and servicing/installing video surveillance, access control, and intrusion systems. Todd is an Idaho State Specialty Electrician Licensed Journeyman and holds certifications for several manufacturers. Todd has extensive experience in complex systems project management and has managed low voltage installations throughout the states of Idaho, Oregon, and Washington.